The Siddi of Karnataka

‘The Siddi of Karnataka are descended from runaways and those released from bondage in Goa and neighbouring states. In many villages they appear to have been the original settlers. They braved the beasts – snakes and tigers – and deadly malaria and made headway into the dense forests. They cleared and cultivated the land, and only later did the native population arrive and gain control of the land …[i] (from In Search of an Identity, by Kiran Kamal Prasad)

In 2009 I was commissioned by Anti-Slavery International to take photographs of victims of bonded labour, child labour and exploitation among the Dalits and other lower caste groups in the southern Indian state of Karnataka. One of the groups affected were the Siddi. This case study on the background and current situation of the Siddi population in India draws partly on my own experience and the visual material I gathered on that original trip, but the main body of facts and information was provided by Mohan Ganapati Siddi, a young activist committed to the cause of Siddi empowerment.

During my trip in 2009, I spent time in Karnataka, where I received invaluable assistance from the grassroots organization Jeevika, and in particular from Jeevika’s founder and driving force Kiran Kamal Prasad. Not only an extremely knowledgeable man, he was also a helpful guide who enabled me to visit many Siddi villages in the state. A former Jesuit priest, who encountered the Siddi while completing his postgraduate studies, Kiran abandoned the priesthood to champion the rights of the Siddi and the Dalits. The epigraph is taken from the book based on his study of the Siddi, In Search of an Identity, to my knowledge the only in-depth ethnographic study of the Siddi and their situation to date.

Mohan Ganapati Siddi was one of the young Siddi leaders who accompanied us during this trip, along with Ramntha Siddi and Geeta Siddi; they are among the first of their community to attend university. Mohan was at that time studying for a degree in social work at Bangalore University; he is now about to begin a PhD at Mumbai University (The Social and Economical Study of the Siddi Community Karnataka 2003–2013 ). These are the main leaders and the heart and the driving force of a more empowered generation. I was privileged to witness the transfer of community leadership from the older generation to the younger, newly educated group in 2009. This happened at a meeting with community elders at Yellapur, Karnataka, at which the older members agreed to hand over leadership to their younger counterparts. The main Siddi population of southern India live within the Western Ghats, an area of great beauty, with forests and rolling hills, that has been declared a UNESCO World Heritage Site. It is one of the most biologically diverse areas in the world.

It was, by contrast, shocking to see the living standards of the Siddi and hear the stories of their daily struggles. According to Kiran, the situation was far worse when he came upon the Siddi in the 1980s. Within the structures of the caste system the Siddi are considered very lowly, below the Dalits and other Tribal groups. The population suffered extreme poverty and were very isolated from mainstream Indian society. Only in 2003 did they receive Scheduled Tribal Status, allowing them the opportunity to access government support for health and education.

Although the current situation is improved, progress has not reached all the Siddi and much remains to be done. According to Mohan, the Siddi living in Darwad and Belgum have yet to be included in the Scheduled Tribal Status, and even those who have achieved this status often find it very difficult to access government schemes, due to illiteracy, a lack of awareness and the remote location of many Siddi populations.

[i] Prasad, K.K., In Search of an Identity: An Ethnographic Study of the Siddis in Karnataka, Bangalore, Jana Jakrati Prakashana, 2005.

To find out more about Andy Martinez’s photography visit www.andymartinez.co.uk 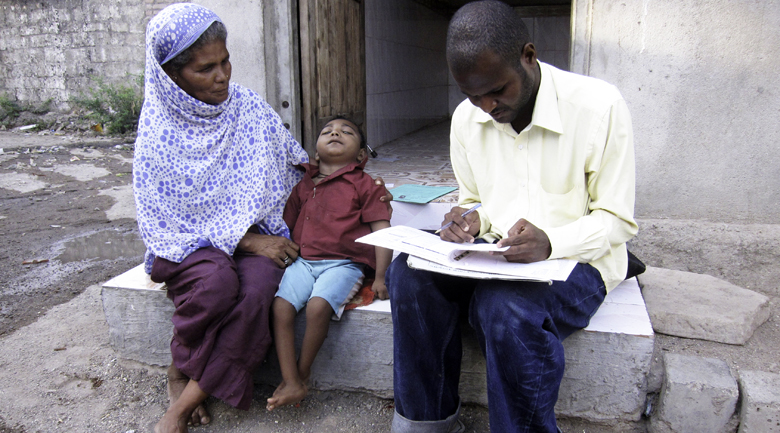 Mohan Siddi working in Gujarat with the Siddi population there. Credit: Andy Martinez 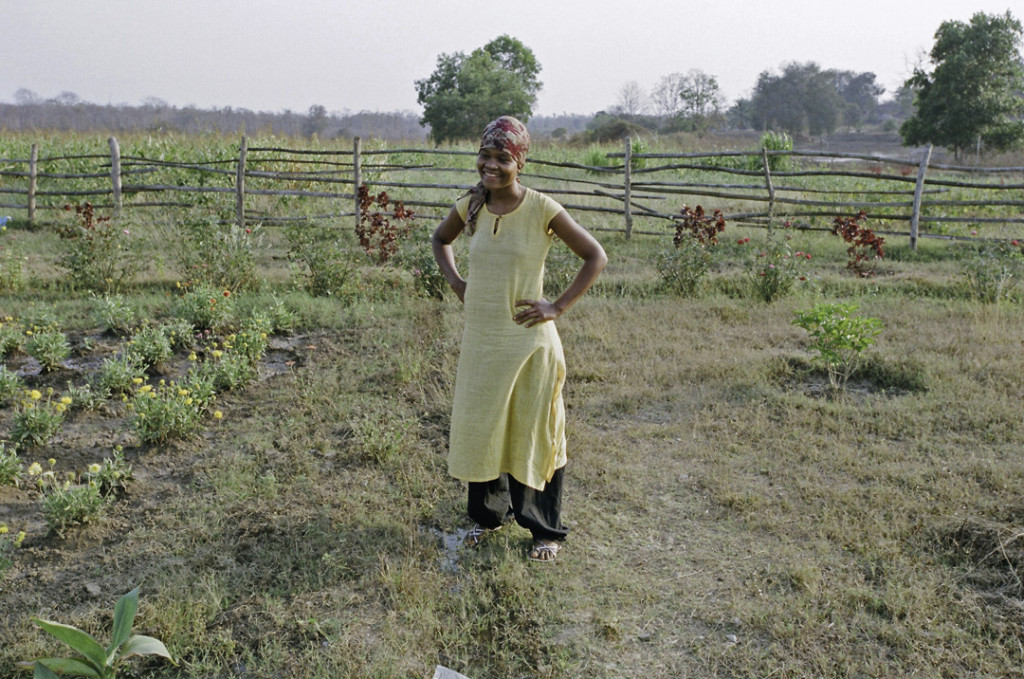 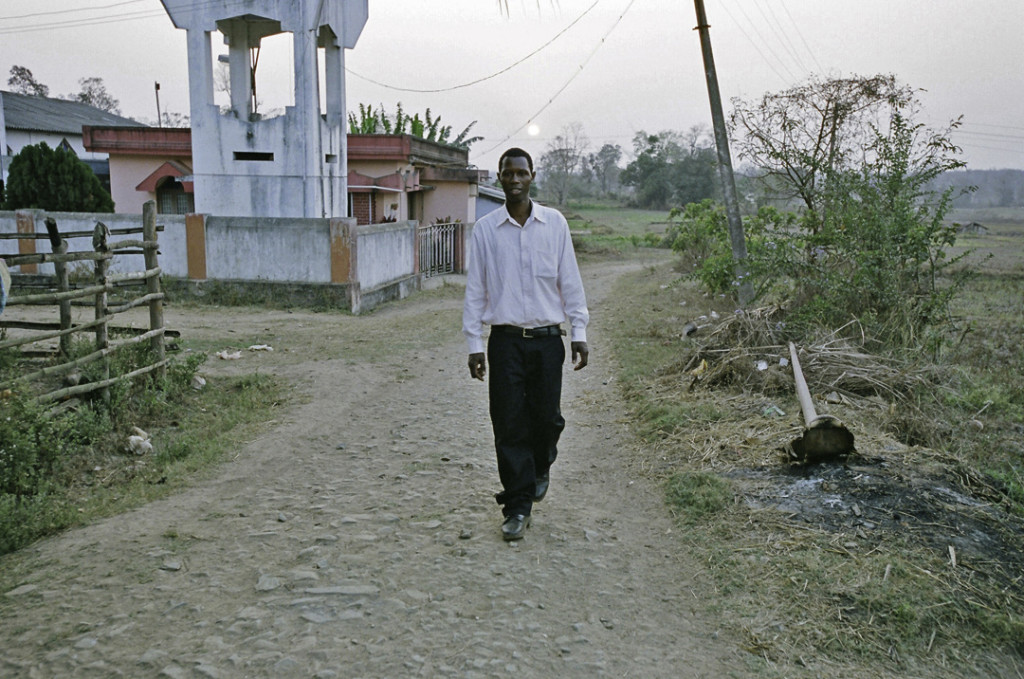 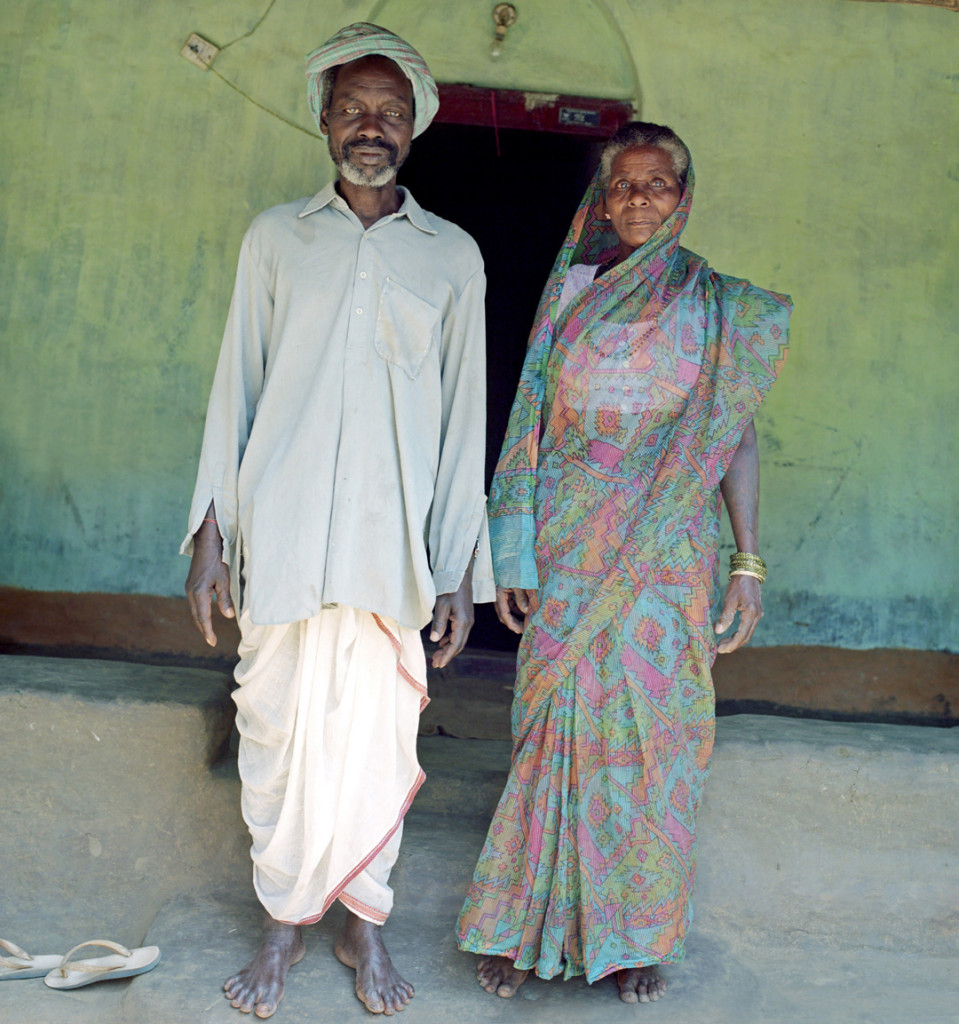 Siddi village elder and his wife in Karnataka, India. 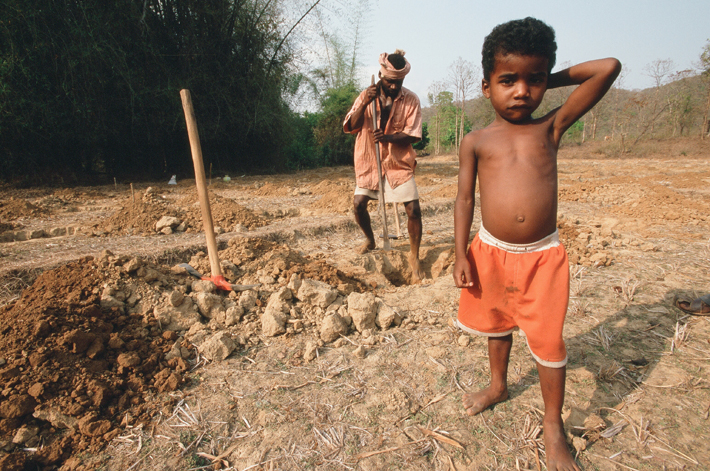 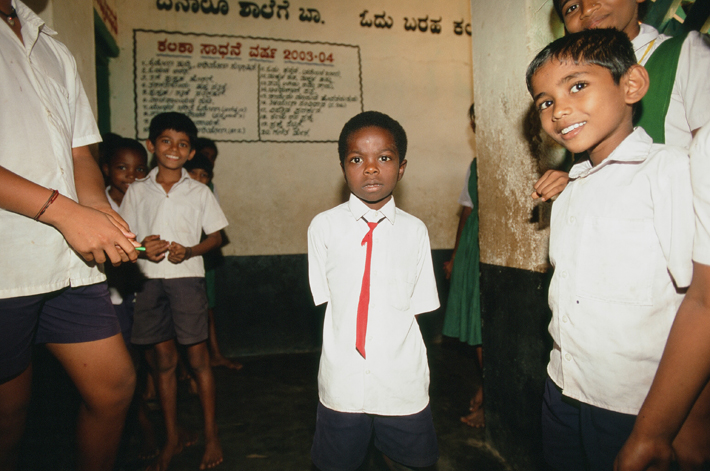 This story pack marks The International Decade for People of African Descent, officially launched by the United Nations General Assembly in 2015.