The Cuban Conga in Havana to mark the International Day Against Homophobia and Transphobia boasted a vibrant and vocal cohort of transgender women. The celebrated guest this year was trans US actor Candis Cayne, who led the parade alongside Mariela Castro, daughter of President Raúl Castro and head of the National Centre for Sexual Education, which promotes rights for and encourages acceptance of the LGBTQI community.

There is still a huge amount of work to be done in order to positively change public attitudes towards transgender people and stamp out transphobia, especially outside of the capital city Havana, but the visibility and celebration of the Conga would have been unimaginable just a few years ago. Much has changed since the 1960s and ‘70s when Fidel Castro’s government sent sexual minorities to labour camps. Adela Hernández, an openly transgender city councillor, said in the 1980s she was sent to prison for two years for ‘dangerousness’ after her family publically accused her of being gay. 30 years later in 2012, Hernández made history when she became the first known transgender person in public office.

In another major step forward in 2008 the Cuban government passed a law allowing state-funded gender reassignment surgery and hormone treatment. However in interviews with activists, we were told that the wait for treatment can take years and many transgender people resort to dangerous backstreet surgeons when they run out of patience.

In 2013, lawmakers on the island also passed legislation that banned anti-gay discrimination in the workplace; tellingly it did not provide protection for transgender people, so they are limited as far as what kinds of work they can do. Many transgender women work in performance or doing hair and makeup, but as these kinds of jobs provide little money, they often live in poverty and turn to prostitution to make ends meet.

As these photos show though, for at least one day a year transgender women are most definitely affirming their existence loudly and proudly. 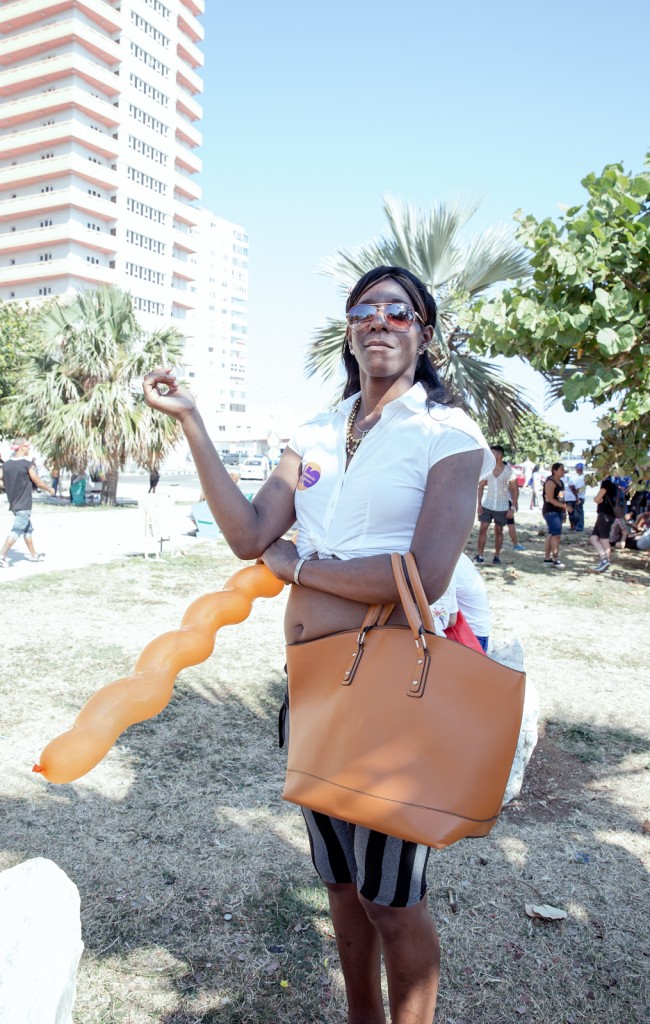 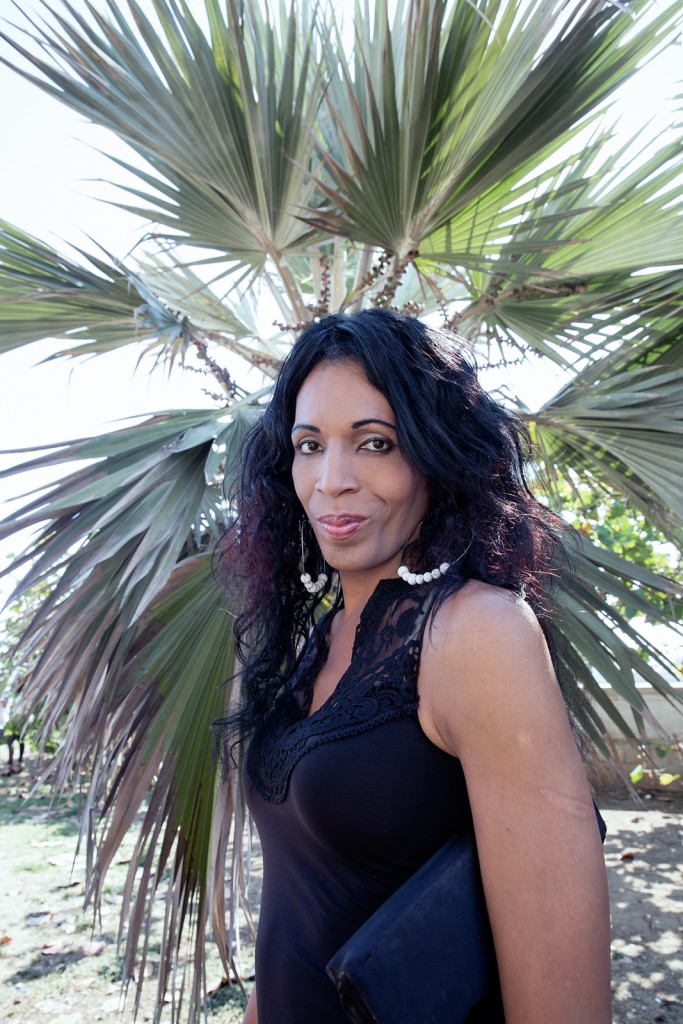 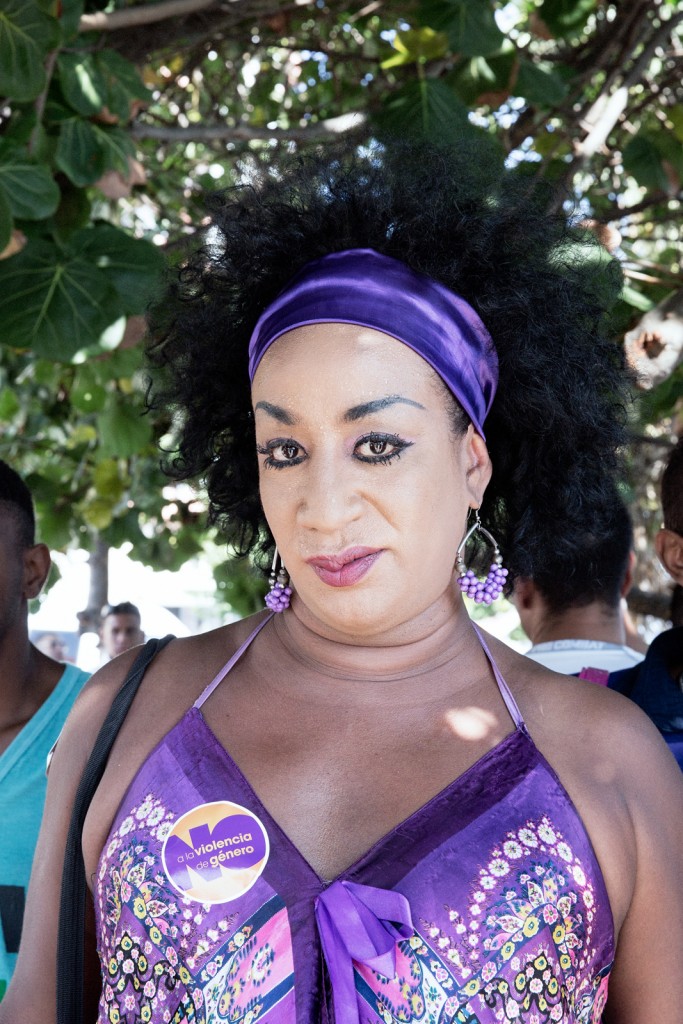 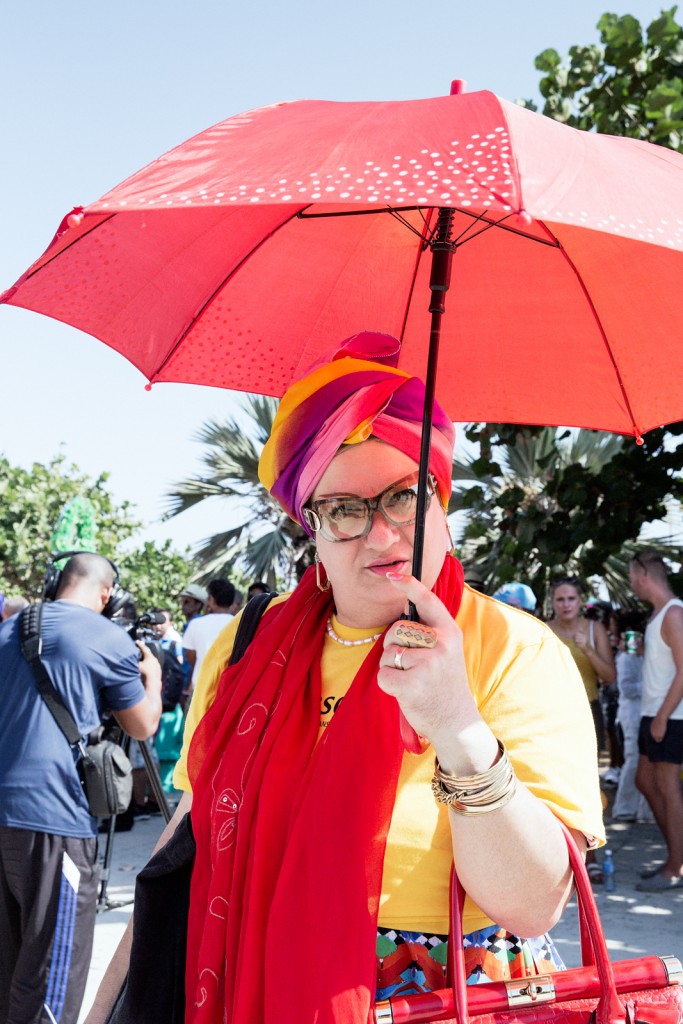 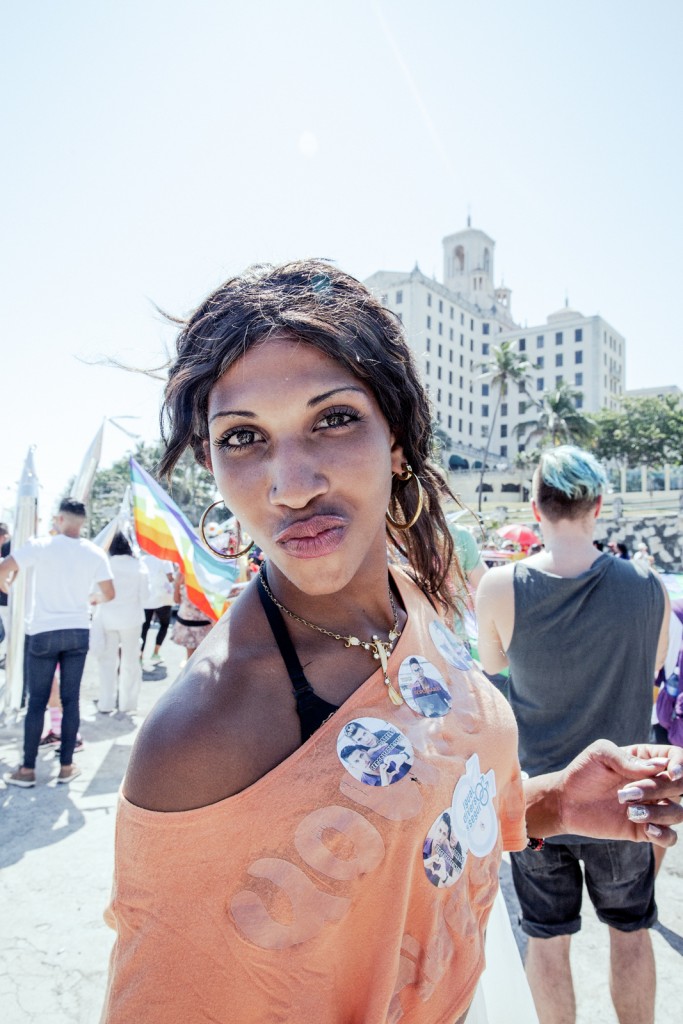 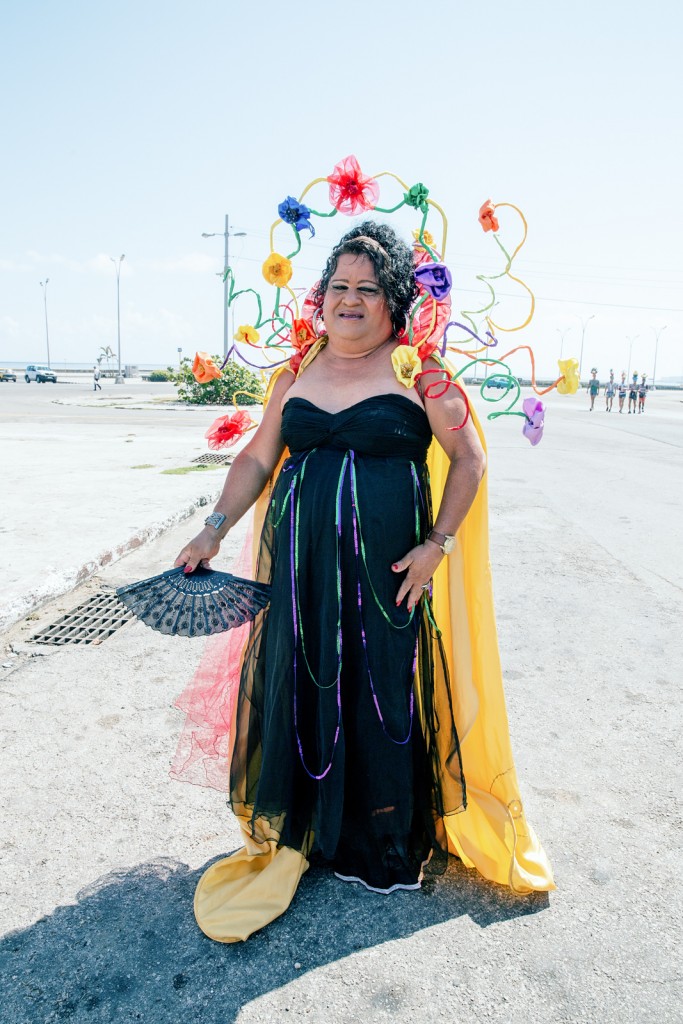 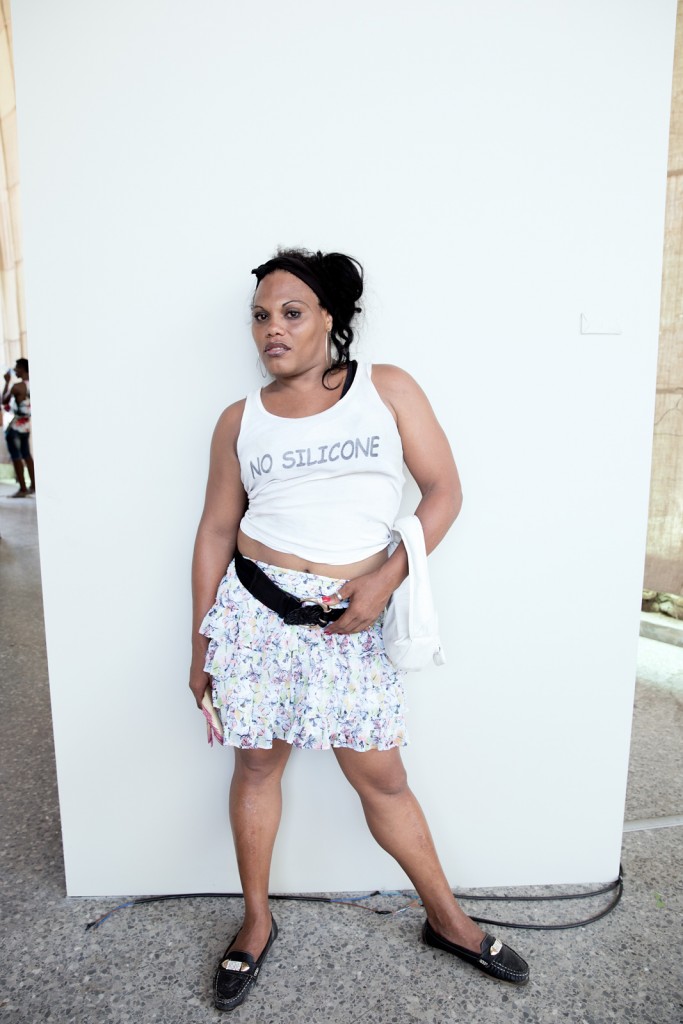