It is estimated that there are up to 1 million ethnic Koreans living in Japan today, almost half of whom do not have Japanese citizenship. A large proportion of this population are the descendants of migrant workers brought over, many by force, from the Korean peninsula as cheap labour during World War Two. As colonial subjects of Japan, they were coerced into changing their names and obliged to receive education within the Japanese schooling system. Hundreds of thousands remained after the end of the conflict, unable or unwilling to return, despite suddenly finding themselves reclassified as foreigners. The community now spans several generations and is spread across Japan. Though their situation has improved significantly in recent decades, they continue to suffer many forms of discrimination, and have frequently been targeted with hate speech by right-wing groups.

Though many Koreans are based in Tokyo and other cities, Osaka is home to the largest Korean population in Japan, particularly in the neighbourhood of Tsuruhashi. Here, close to the bustling shops and restaurants of Koreatown, is the office of the Korea NGO Centre. Founded in 2004, it is now one of the largest Korean organizations in the country, with a range of programmes underway to support the community’s cultural activities, combat discrimination and raise greater awareness in Japanese society about the everyday challenges they face. 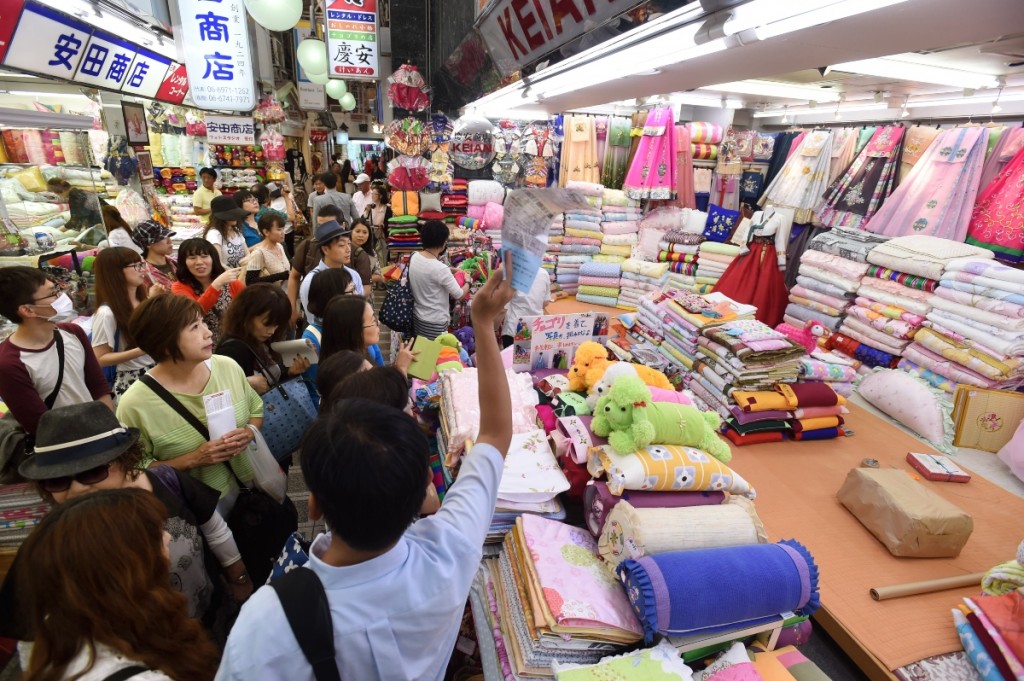 Jin Woong Kwak, one of the centre’s original founders and now its CEO, is leading much of this work.  One of the greatest challenges, he says, is the limited understanding of the barriers that Koreans face in a country where they are still classified as ‘foreigners’, despite having lived in Japan for generations.  Many Korean residents are reluctant to formally naturalize, since this would require them to renounce their South Korean citizenship: given their long history of colonial rule, when they were forced to deny their ethnic and cultural identity as Koreans, many now view this as assimilation. Unable to vote at a local or national level, they are left without representation in city councils or parliament.

Their lives are further complicated by the vagaries of international diplomacy in the region and Japan’s fluctuating relationship with both North and South Korea. Recent tensions between Japan and its neighbours, for instance, have contributed to a more uncertain environment for Koreans within the country. Ultimately, however, these disagreements are also rooted in unresolved disputes around Japan’s recent history and its actions in the Korean peninsula during the first half of the 20th century. In this context, the work of the Korea NGO Centre offers a platform to affirm solidarity, respect and equality within Japan and with partner organizations elsewhere, even when the mood of the region’s geopolitics is hostile. 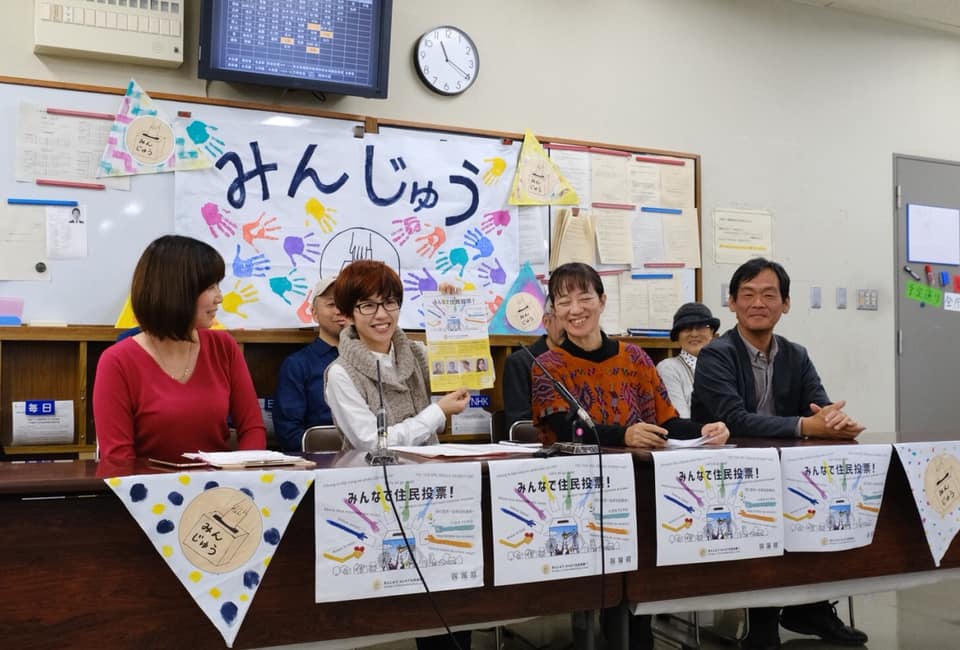 Jin Woong Kwak (far right) at a press event in Osaka on the right of ethnic Koreans and other groups to participate in a local referendum.

One of the organization’s most important lines of work is strengthening the sense of identity within the community. With limited opportunities to learn about Korean language, culture and history, not to mention the stigma of belonging to a minority, many Koreans today are disconnected from their heritage. This is often a result of deep-seated shame around their origins and the widespread pressure to assimilate into mainstream Japanese society.  The overwhelming majority, for example, use Japanese rather than Korean names: indeed, Kwak recounts how he himself avoided using his Korean name when he was younger.

At the same time, the community has had to contend with the increasing animosity of right-wing groups. At present, there are few formal protections to prevent or prohibit hate speech: the 2016 Hate Speech Act, for instance, stopped short of criminalization and to this day there are no penalties in place to punish perpetrators. While there are some local ordinances in Osaka and elsewhere to prevent specific activities, such as staged disruptions by protestors outside Korean schools, there are no legal restrictions on hate speech itself and discrimination in other areas, such as housing and employment. One of the difficulties, according to Kwak, is that officials have a very limited understanding of hate speech and its impacts. In particular, many believe that any legal curbs on offensive or discriminatory language would undermine free speech – a situation that leaves Koreans with limited protections in the face of slurs or vilification.

Promoting greater awareness among other Japanese and enabling positive interactions with the Korean community is therefore a central element in creating a more tolerant and inclusive society. With this in mind, the Korea NGO Centre runs an exposure programme that delivers seminars and workshops to a wide range of people including businesspeople, human rights workers, council officials and school children. The group estimates that between the sessions they organize themselves and the various visits they make to places like schools, they manage to reach some 25,000 people every year. They also undertake a number of other programmes, such as pickle making classes, to encourage Japanese members of the public to engage directly with Korean culture.

As Koreans continue to be marginalized from many areas of public life in Japan, not least political decision making, the need for a wider shift in societal attitudes is as pressing as ever. Much of this will depend on education. The Korean community, their culture and the traumatic history of colonialism that continues to shape their experiences are at present still largely absent in the school curriculum. As Kwak points out, the first step is to consider what kind of society Japan wants in the decades to come. To what extent the country is able to navigate towards a more tolerant and inclusive future will largely be determined by what happens in its classrooms today.