Ryukyuans, also known as Okinawans, have inhabited Okinawa through a long and often difficult history that has included colonial rule and occupation. Though previously claimed by the Japanese shogunate in the early seventeenth century, it also remained a tributary of the Chinese emperor and was not formally annexed by Japan until 1879. This was the beginning of a much harsher era of assimilation and coercion by the Japanese government, with widespread expropriation of land, repression of traditional cultures and a strictly enforced ban on the use of Ryukyuan languages. This period culminated in the devastation of the islands during the Battle of Okinawa in 1945 and the death of as much as a third of the civilian population.

In the aftermath, Okinawa was controlled by the US military until 1972, long after the signing of the 1951 San Francisco Treaty that returned sovereignty to Japan. During this period, large swathes of agricultural land were redeveloped into army and naval bases. Even after the territory was formally returned to Japan, the US retained a significant foothold in Okinawa. Today, the US military still occupies around a fifth of the territory in the islands.

This situation has created a wide range of problems for local residents, from crime and accidents to noise and pollution, and hopes that the military presence would gradually decrease over time have been disappointed. Indeed, the issue has become especially fraught in recent years amidst plans to relocate the US military base in Futenma to Henoko, a biodiversity hotspot that hosts an array of marine species, including the endangered Okinawan dugong. Local resistance to the relocation is strong – 72 per cent of voters in a non-binding referendum in February 2019 voted against it – but the Japanese government is pushing through with the plan regardless. 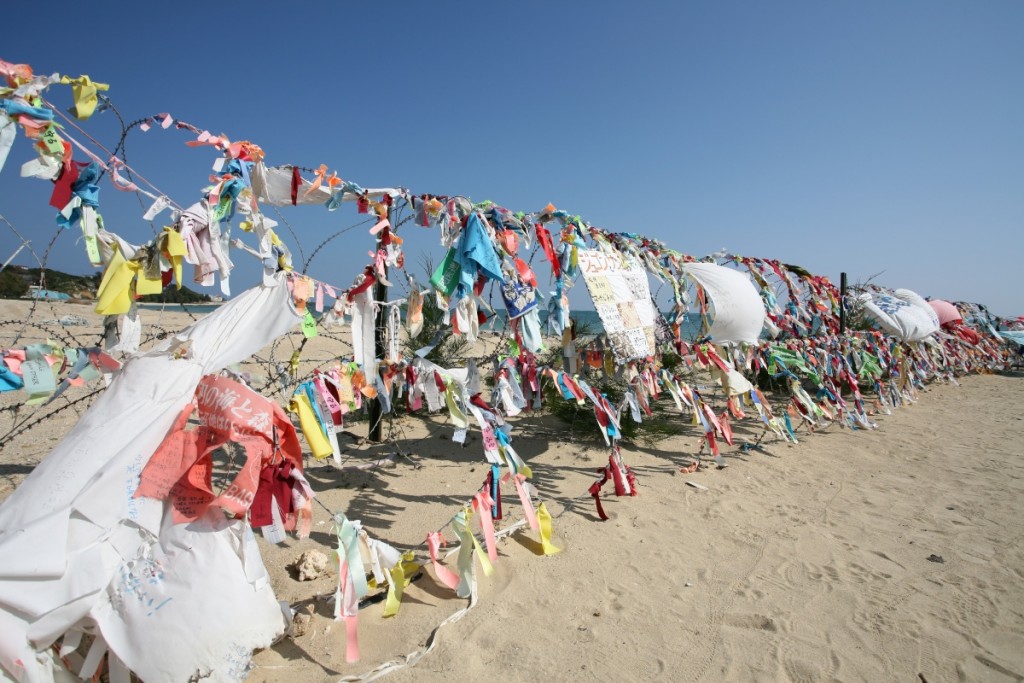 Their predicament occurs against a wider backdrop of discrimination that includes the continued decline of Ryukyuan languages, some of which are now classified as severely endangered by UNESCO. Economic deprivation is also widespread: one in four households with school-age children are living in poverty and unemployment in Okinawa is almost twice as high than the rest of Japan. In this context, almost a quarter of Okinawans are now living on the mainland, driven in many cases by the search for work. The lack of livelihood opportunities in Okinawa itself, despite a tourism boom, is due in large part to the destruction of much of the best agricultural land to accommodate military development.  Other impacts arising from the protracted military presence, highlighted by the Association of the Indigenous Peoples in the Ryukyus (AIPR) in its submissions to the UN, include environmental destruction, sexual violence and arbitrary detention of peaceful activists.

Finally, unlike Ainu, Ryukyuans have yet to be recognized as an indigenous people in spite of their longstanding ties to their territory, rich cultural traditions and linguistic diversity – features now threatened by the control exerted over the islands by the central government and the continued occupation of the US military on much of their land. Despite many similarities with the experiences of the Ainu population, who themselves until recently were not acknowledged as indigenous by the Japanese government, to date there has been no progress in terms of their recognition. Securing official acknowledgement of their status as an indigenous people would be a significant step in redressing the injustices suffered by the community – but at present, official policy appears to be heading in the opposite direction. In the words of AIPR, ‘Japan is not only failing to protect or promote the rights of the indigenous peoples in the Ryukyus, but also expanding the military usage of the lands of the peoples in the Ryukyus by promoting construction of new military facilities.’

For Japan’s migrant population, life on the sidelines takes a heavy toll