Olena works as a nurse employed by Berehovo municipality to attend to the basic health needs of Roma who live in a settlement on the edge of the city. She is also a Roma mediator, employed by MRG’s partner in Ukraine, Chirikli, and funded by our EU programme. It is an innovative set-up pioneered by Chirikli, where trusted locals, most of whom are Roma themselves, act as bridges between national and international NGOs and Roma community members across the country.

Whilst I was there in Olena’s warm but very modest clinic, just a stone’s throw from the entrance to the settlement, she was visited by a number of women who brought their small children for reassurance about health concerns, or for her to carry out routine tasks such as giving injections.

Tuberculosis is common, and worryingly on the rise in the settlement according to Olena, along with other ailments such as bronchitis and pneumonia, which are typical in conditions of extreme poverty, but shocking in places like Berehovo, just a few kilometres from the EU border.

Olena is not Roma herself, and lives in a side street close to the clinic. As she picked her way in all too flimsy shoes through the ankle-deep mud of the settlement’s streets, everyone seemed to know her and wanted to chat, often calling her over to their houses. Without her my visit to the settlement would have been impossible, and the affection and trust afforded her, especially by the Roma women, was palpable, as was her concern and compassion for their health and welfare. 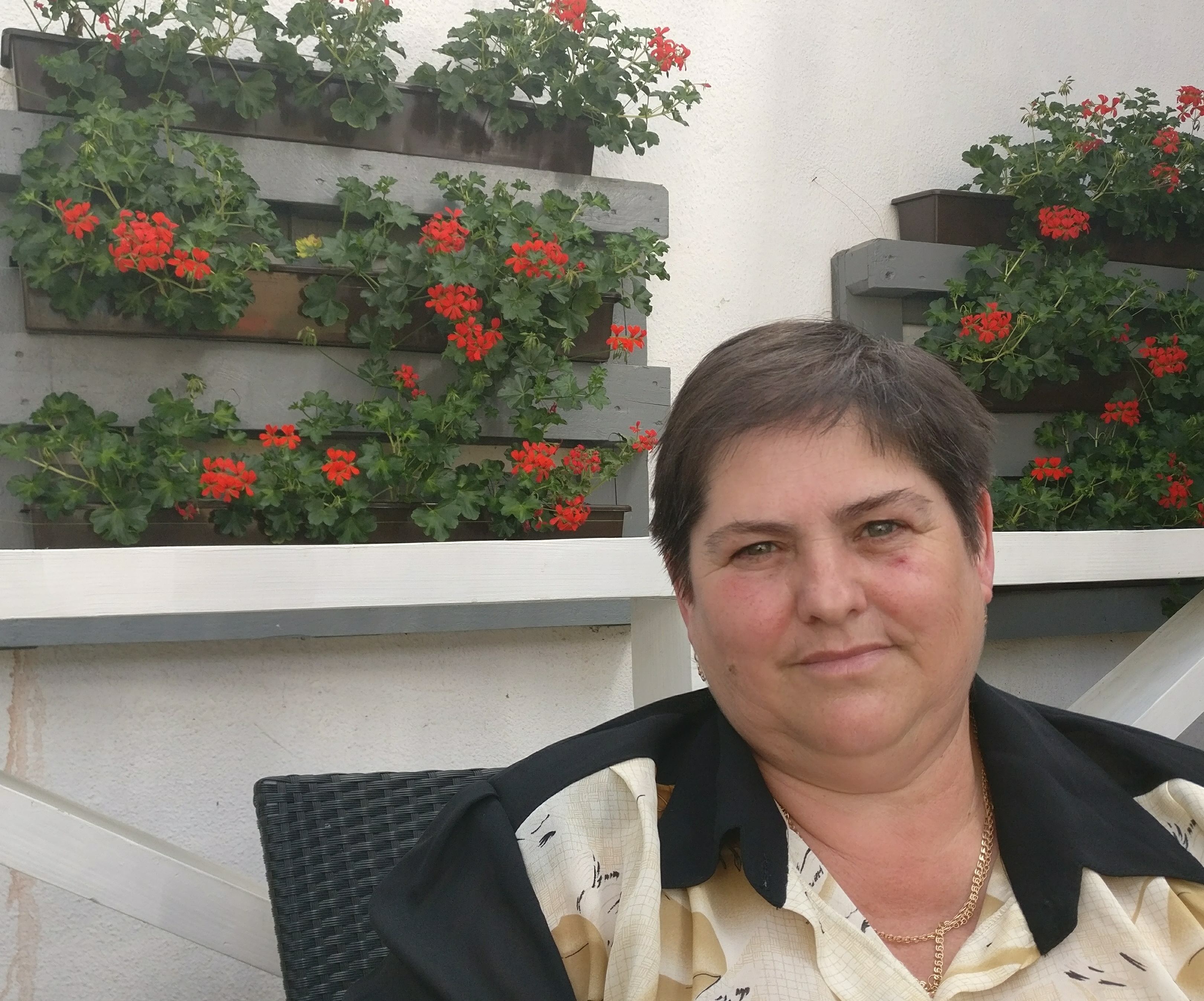 You can listen to an interview with Olena about her work, recorded in 2017 by MRG’s Ukraine Programme Coordinator and Head of Europe, Neil Clarke, here.