In the area of education, the problems faced by children and young people in accessing education in Turkish are in place at every stage from primary and secondary schools to university and beyond. In the last 12 years, more than 60 minority primary schools have been closed, and there are no bilingual kindergartens. Islam is taught in public schools in Greek by religious instructors working for the government-appointed muftis, but students do not learn anything about the history of the Turkish community. 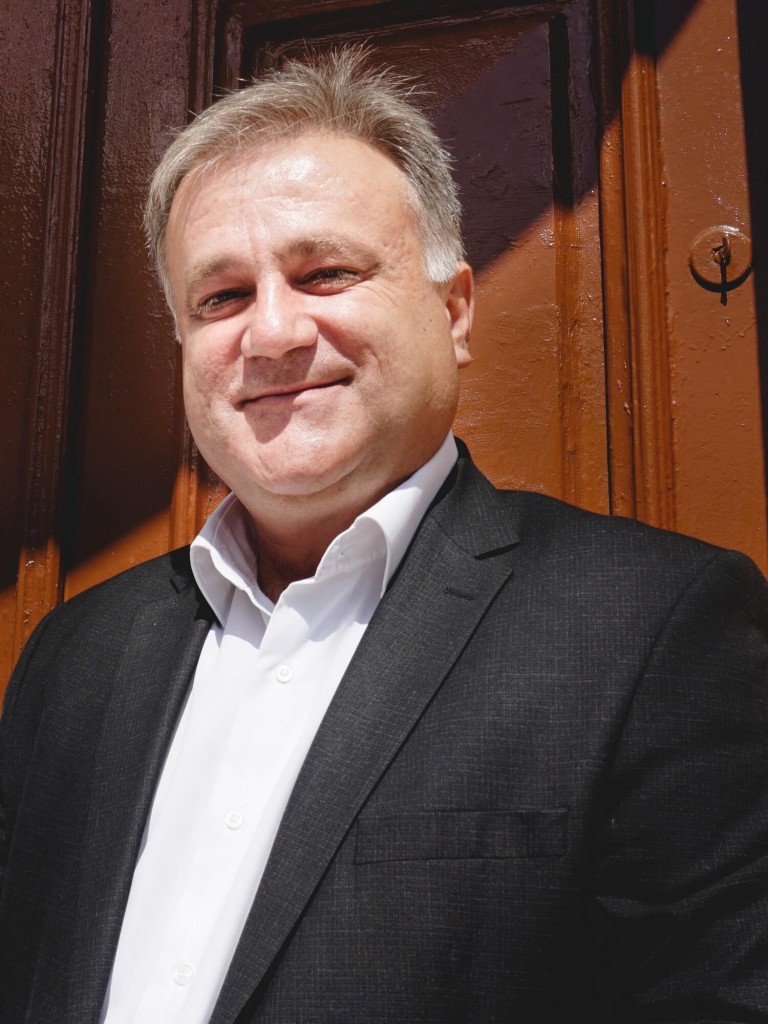 ‘They want to lower the level of education of minority schools to force students to choose the public schools,’ says Aydin Ahmet, the chairman of the Western Thrace Turkish Teachers’ Union. ‘The future of the Turkish language here is under threat.’ Indeed, the concern is wider: while the level of Turkish among students at the minority schools is low, so too is the level of Greek. Because of the poor quality of instruction and as a result the graduates’ weak performance in public examinations, there are very few officials in Western Thrace with a minority background. 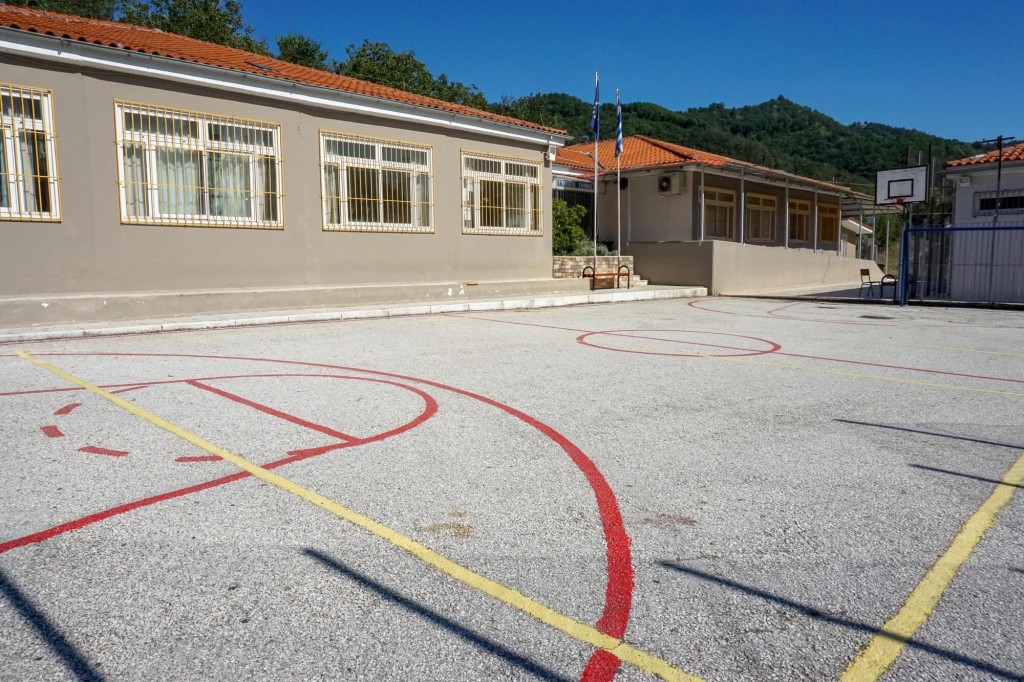