For centuries, Western Thrace was part of the Ottoman Empire until 1913 when, after the short-lived Provisional Government of Western Thrace, it was occupied by Bulgaria and subsequently France at the end of the First World War. In 1923, the territory was formally transferred to Greece – a key moment in the region’s history that continues to shape the experiences of its large Turkish minority to this day. 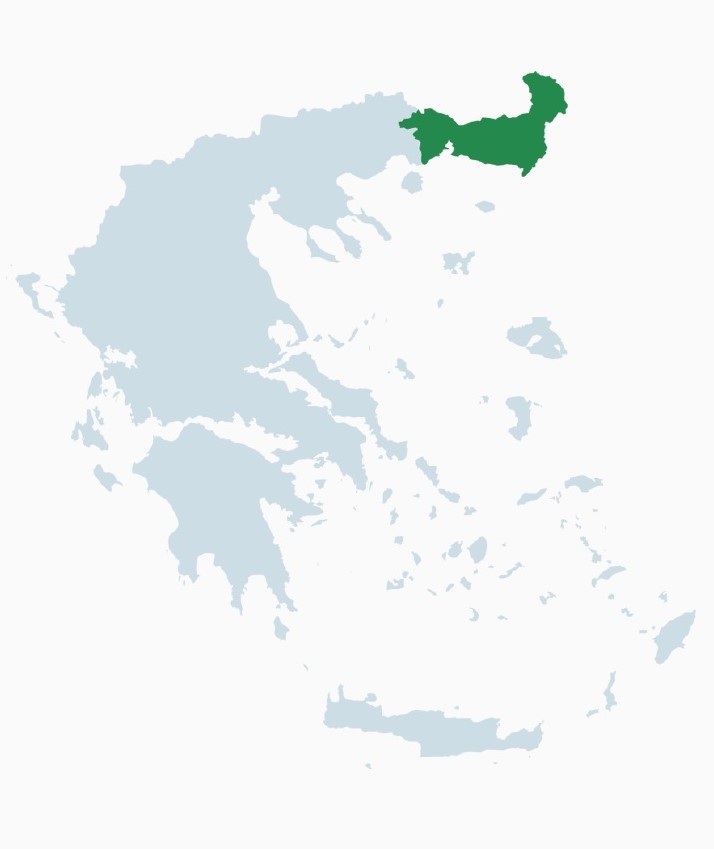 While Western Thrace was exempted from the population transfers that took place between Greece and Turkey in 1922-23, many of the ethnic Turkish population – until then the large majority of Western Thrace’s inhabitants – emigrated in the ensuring years and today, ethnic Turks are estimated to make up almost half of the total population. Yet the community is still officially recognized by Greek authorities as ‘the Muslim minority in Western Thrace’, part of a larger group that also includes Pomaks and Roma Muslims.

The continued non-recognition of the Turkish minority’s collective ethnic identity has many implications, including restricted freedom of religion, lack of access to education in their own language and the rise of hate-motivated attacks by far-right groups against the community.

‘Our grandparents died for Greece!,’  says Ozan Ahmetoglu, chairman of the Xanthi Turkish Union while showing the list of dead on the wall of the association. ‘We wish to work with Greek citizens to improve the situation in all the fields, but together, with respect and not up-down approach. It is time.’