The whole of Western Thrace has just three Turkish mayors. Ismet Kadi, former mayor of Iasmos in Rodopi province, held this position from 2010 to May 2019. He describes his own experiences and the challenges of minority representation at a local level.

Learn more from the video interview with Ismet Kadi:

‘Maybe 15 times a year I have to give testimonies at the police station,’ he says. ‘Between September and November, I had to go to the court every single day. How to work in this kind of circumstances? How to be a good mayor?’ 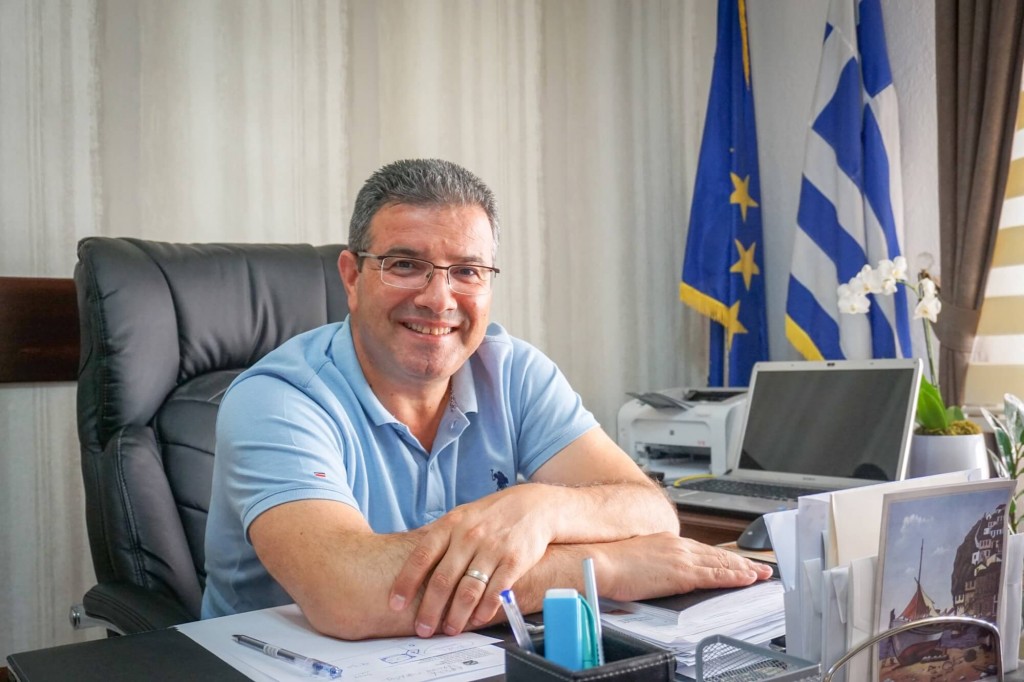 For Cemil Kabza, the former mayor of Myki, a town close to the Bulgarian border, the situation is somewhat different since almost the entire population of his district is Turkish. ‘I have been the mayor since September 2014. And it is very difficult not to give away your beliefs. When, for example, the state is forcing you to invite a Santa Claus to a kindergarten full of Muslim children.’

Friendship Equality and Peace (FEP) party is a Greek party, founded in 1991 to represent the interest of the Turkish community in Western Thrace. They are constantly facing problems with political representation. – Even if the whole Western Thrace would vote for us, we are not enough to get to the Parliament, due to the 3% electoral threshold – they say.

The party won most of the votes in the recent European Parliament Elections in the provinces of Rodopi and Xanthi.