Ibrahim Şerif, the elected mufti of Komotini, stirs a small silver spoon in his teacup and explains, at least in theory, the parallel system between the Greek Orthodox Patriarchate in Istanbul and the Mufti Office in Western Thrace. 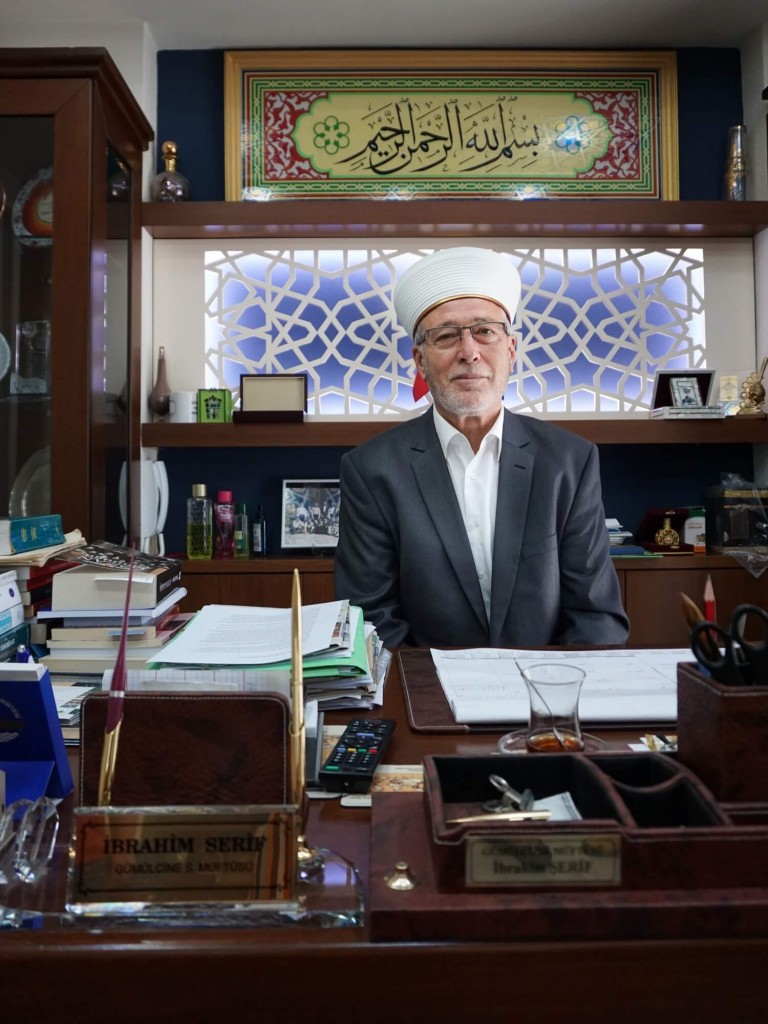 ‘Every religious minority group in Turkey, for example Orthodox and Armenians, can elect their religious leader,’ he says. ‘The elections of muftis were and should belong to the community.’

This was implemented until 1991, but then Greece withdrew the right to choose their own religious leaders from the community and transferred control to the state, with the appointment of muftis now undertaken by the Ministry of Education and Religious Affairs.

Since the second half of the 1990s, the Greek authorities have opened cases against the elected muftis on charges of usurping responsibilities. Some of these cases ended with convictions and were subsequently appealed to the European Court of Human Rights, after all domestic avenues were closed. The Court ruled in the case of Serif v. Greece had violated Article 9 of the European Convention on Human Rights, namely concerning freedom f thought, conscience and religion. 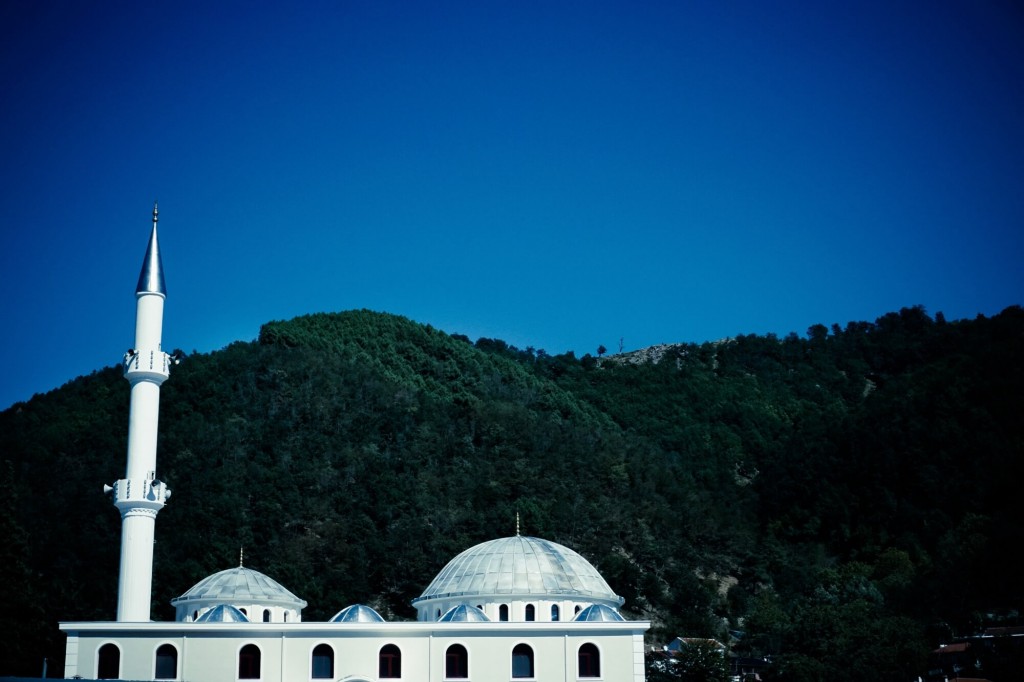 In reaction to this, the Turkish community has elected its own muftis. Mufti Ibrahim, who has been serving as an elected religious leader since 1990, runs the ceremonies in the region and his mosque is always full of worshippers. In 2017 alone, he was investigated on seven separate occasions by the police.

Learn more from the video interview with Ibrahim Şerif: