The significance of place for Havana’s LGBTQI communities

‘Here we are at a very historic hotspot for all the LGBT people to get together… to socialise basically. They get together here after 10pm. It’s like a tradition.’ Luis A. Paz

23rd Avenue in Havana’s Vedado neighbourhood, known as La Rampa, is the historic centrepoint of the city’s gay scene. At night, the intersection of the Malecón seawall with the hill on which sits the Hotel Nacional and the infamous Yara cinema (see photo above), becomes one of the main places where the LGBTQI community meets, drinks, hangs out and dances to sounds from tinny boom boxes, before heading off to parties and nearby nightclubs. Here is Luis A Paz, an Afro-Cuban, gay, human rights activist explaining the significance of a particular spot in downtown Havana for the LGBTQI community. 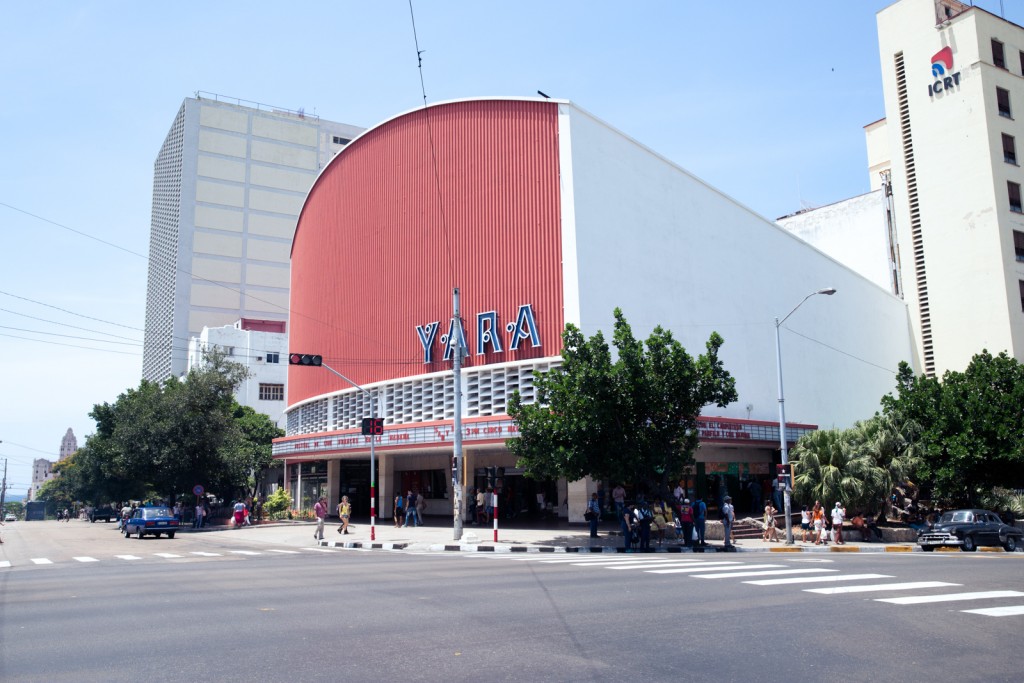 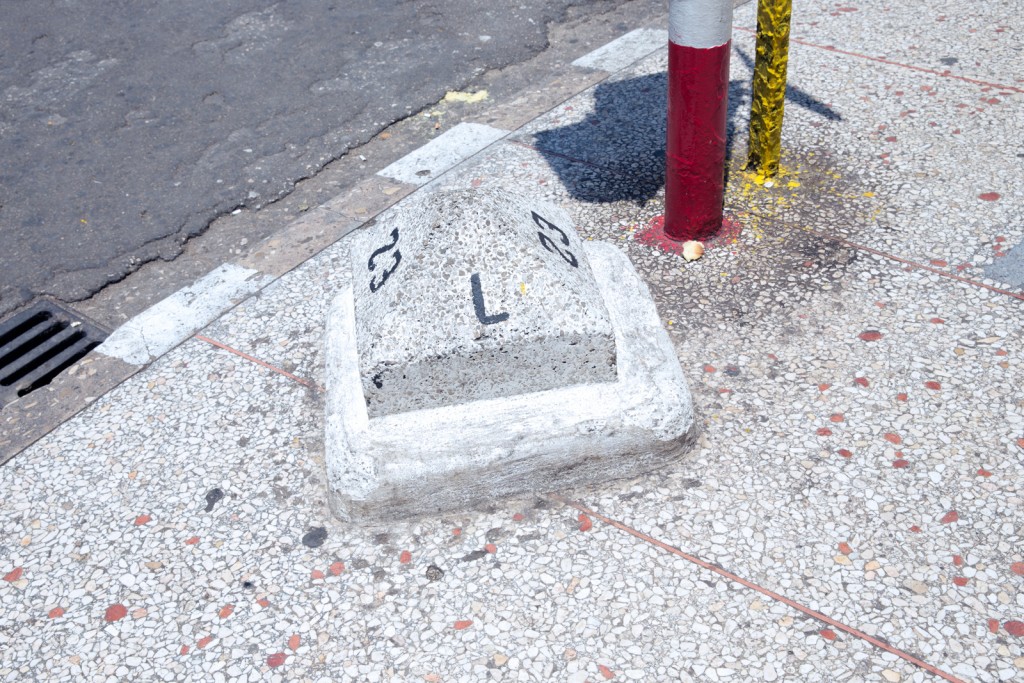 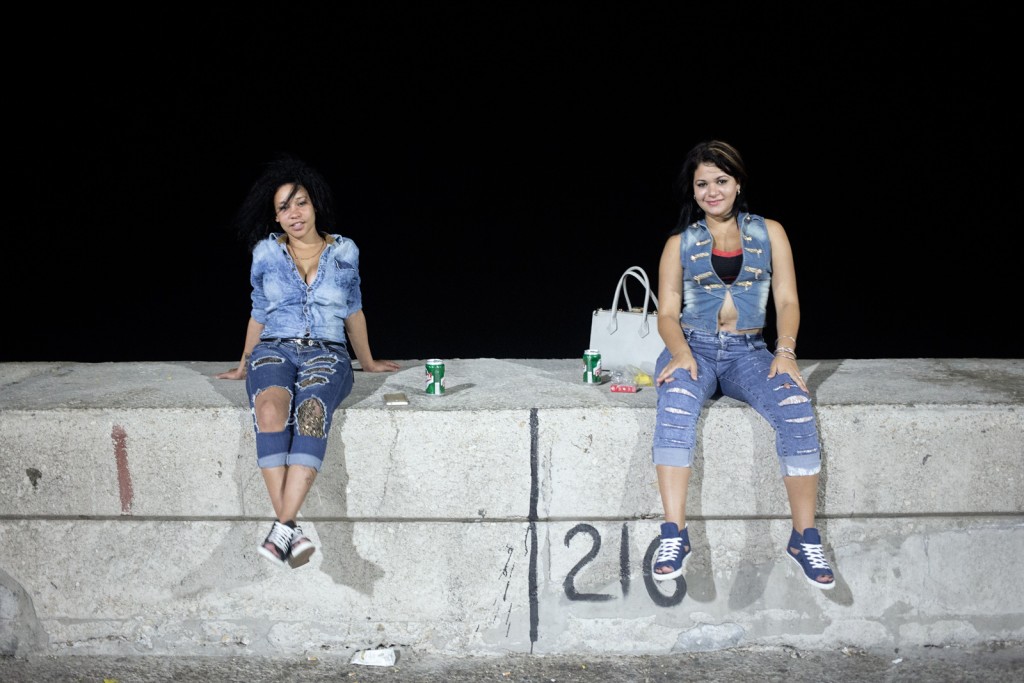